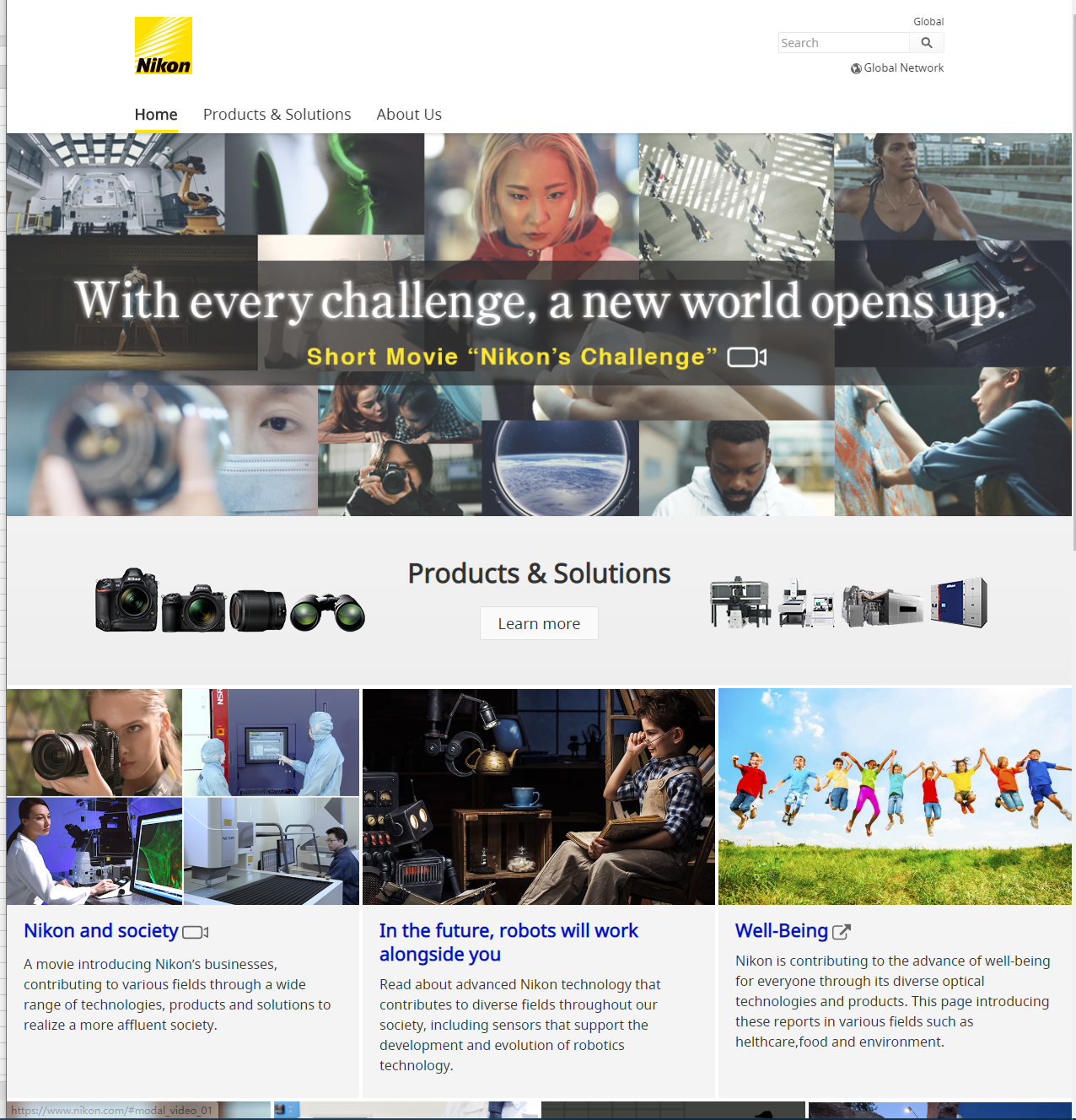 Based on July 25, 1917 as Nippon Kōgaku Kōgyō Kabushikigaisha, the firm was relabelled to Nikon Company, after its video cameras, in 1988. Nikon belongs to the Mitsubishi group of firms."